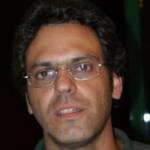 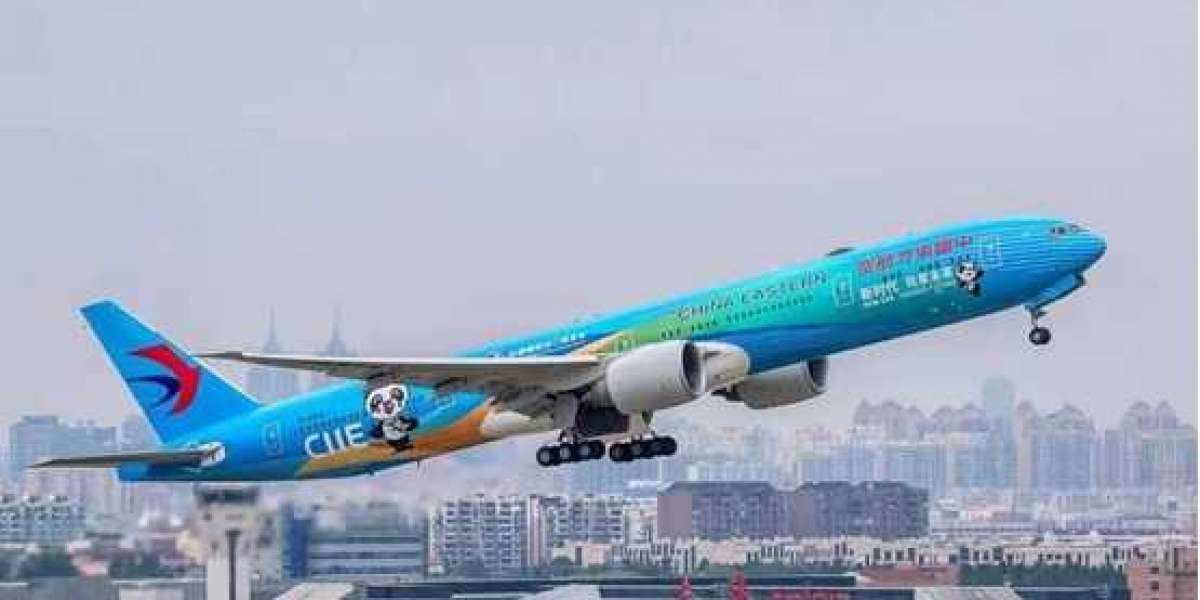 Recently, as the countdown to the opening ceremony of the 4th CIIE (the 4th China International Import Expo) was underway...

Recently, as the countdown to the opening ceremony of the 4th CIIE (the 4th China International Import Expo) was underway, the China International Import Expo Bureau and NECC (National Exhibition and Convention Center ,Shanghai), issued an honorary certificate to China Eastern Airlines Group, designating it as the "core supporting enterprise and designated air carrier for the 4th CIIE".

As the largest airlines based in Shanghai China Eastern has provided overall services for the CIIE for three consecutive years. Since the 1st CIIE, China Eastern has always been committed the highest standard, the best level, the fastest speed and the most realistic style to the service and the protection work for the expo.

Based on the platform of the CIIE, the China Eastern not only committed to the goal of "Flying, Buying, and Serving All Over the World" and continuously optimizing the external cooperation of the aviation industry chain, but also insisted on giving full play to its aviation advantages, showing the good quality of China Eastern to the world and constantly refining its reputation. From the "first big order of the civil aviation industry" during the 1st CIIE, to the 14 contracts with suppliers from 9 countries and regions in one day at the 2nd, and a record high of US$1.1 billion signed on the first day of the 3rd, the trading team of China Eastern approached and communicated actively with cooperation partners at the CIIE to seek multi-win opportunities. From the world's first "CIIE" aircraft flying towards the world to send "CIIE Invitation", to the "Beautiful Scenery" of China Eastern Airline's professional VIP service etiquette team serving the venue, China Eastern has always been leading by its features to let CIIE exhibitors appreciate the theme of "New Era, Shared Future".

It's been reported that the 4th CIIE will be held in NCEE (National Exhibition and Convention Center ,Shanghai) from November 5 to 10. Eastern Airlines Logistics, a subsidiary of China Eastern Airlines, has successfully ensured the entry of the "Hydrogen Racing Car", the Mission H24, the first exhibit of the 4th CIIE, into China. During the 4th CIIE, China Eastern will also cooperate with the organizer to carry out brand promotion work. This year, on the basis of the high-quality services of the previous three expos, China Eastern will continue to provide good services and guarantee the CIIE as the "core supporting enterprise", the "designated air carrier", "the buyer" and "the service provider". China Eastern will continue to cooperate with the China International Import Expo Bureau in ten areas concerning travel services, aviation industry investment, aviation logistics, e-commerce, expo security, catering, as well as import and export agency, thus to enhance the international influence and attractiveness of the CIIE. 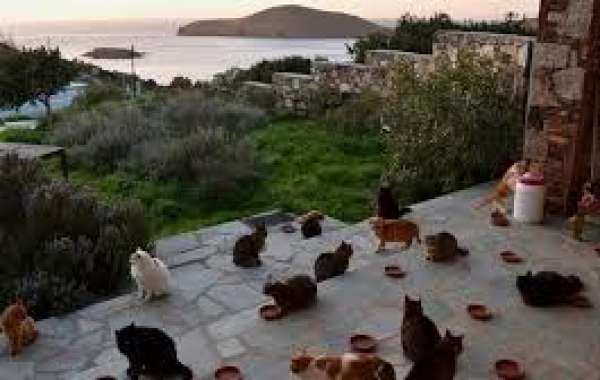 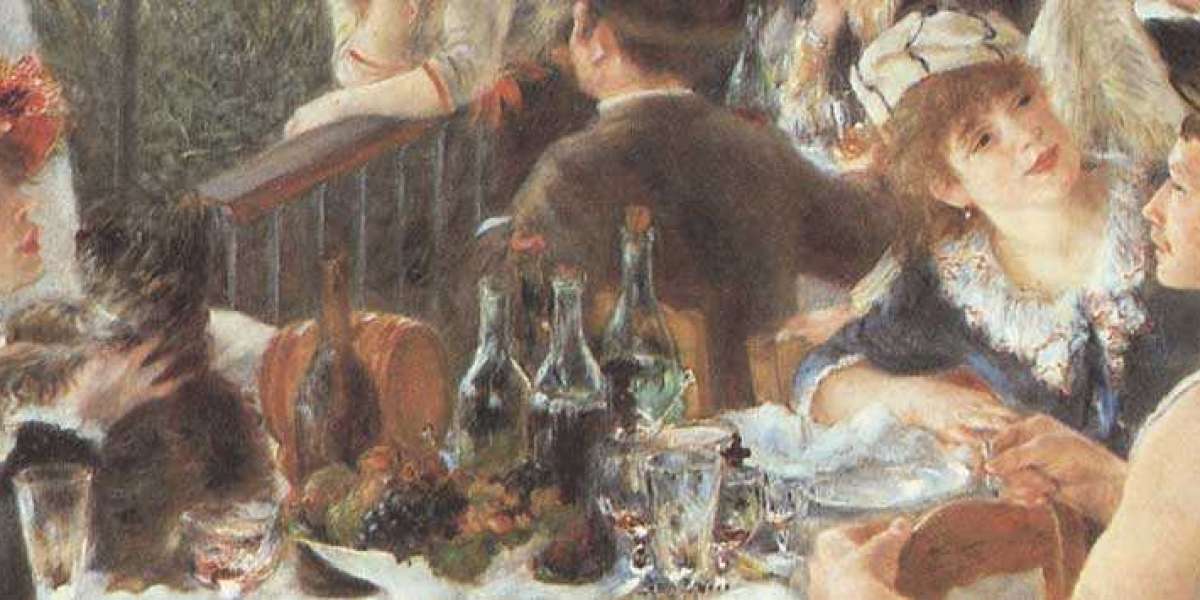 GRUPPO YOU TUBE PER TUTTI